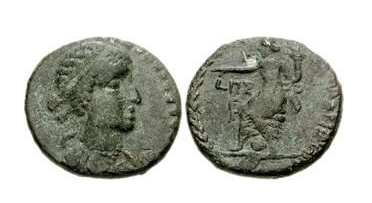 Posted by Unknown at 9:30 PM No comments:

After the fall Mehmet II had a fort built behind it in 1458, the Yedikule Fortress. It was used over the years as a archive, treasury and prison.

During my trip and tour of the land walls I experienced several snowstorms in one day capping off some of the worst winter weather for Istanbul in 33 years. Notice that I arrived at the fortress and took some pictures in the sun. By the time I got to the top of the gate it was close to being a whiteout. I couldn't get to the outside of the gates. They were closed off. I had to hop a fence just to see the outside wall gate.

I included an older picture so you could see what the gate looked like at the beginning of the 20th century. 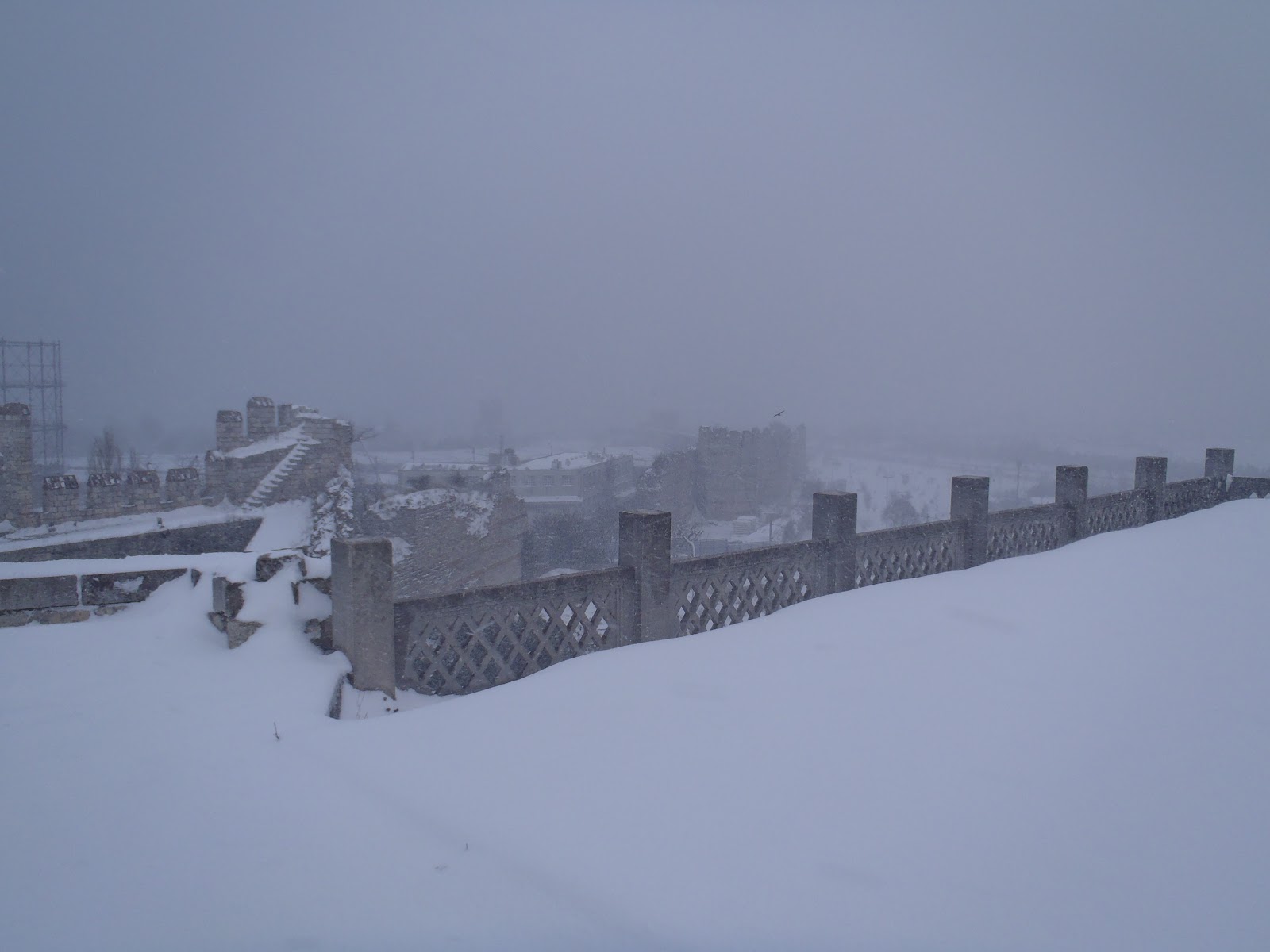 Posted by Unknown at 9:08 PM No comments: 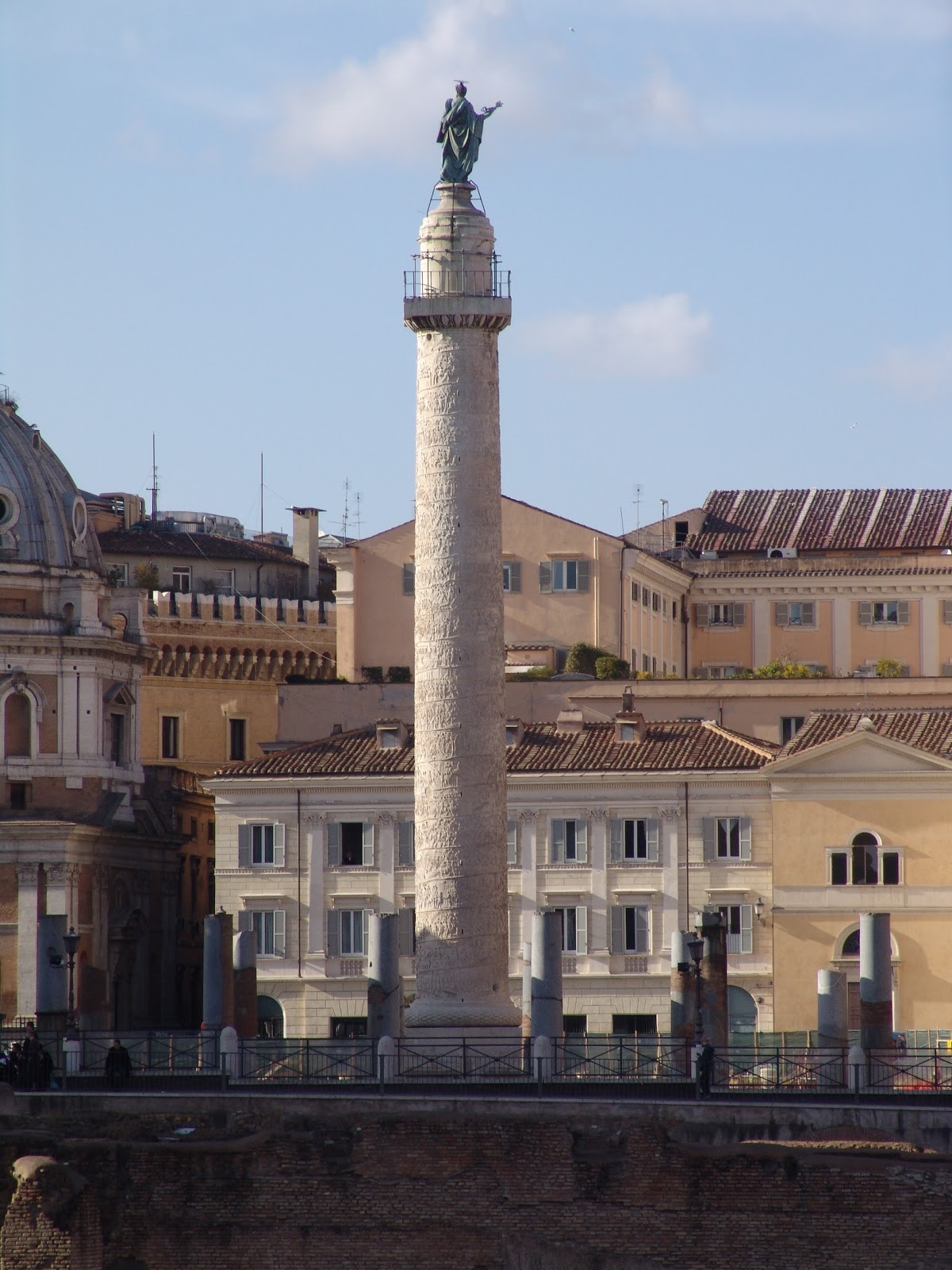 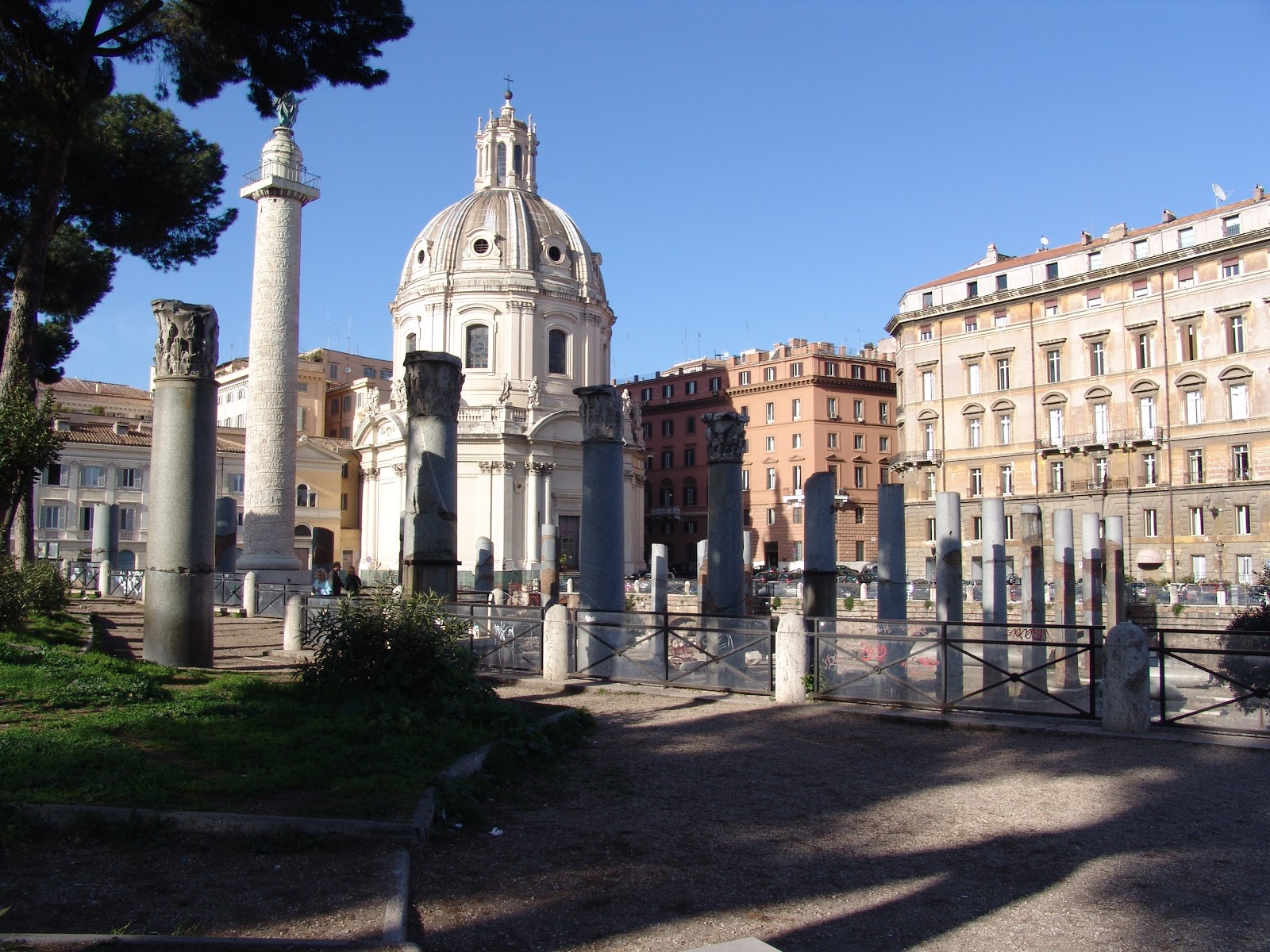 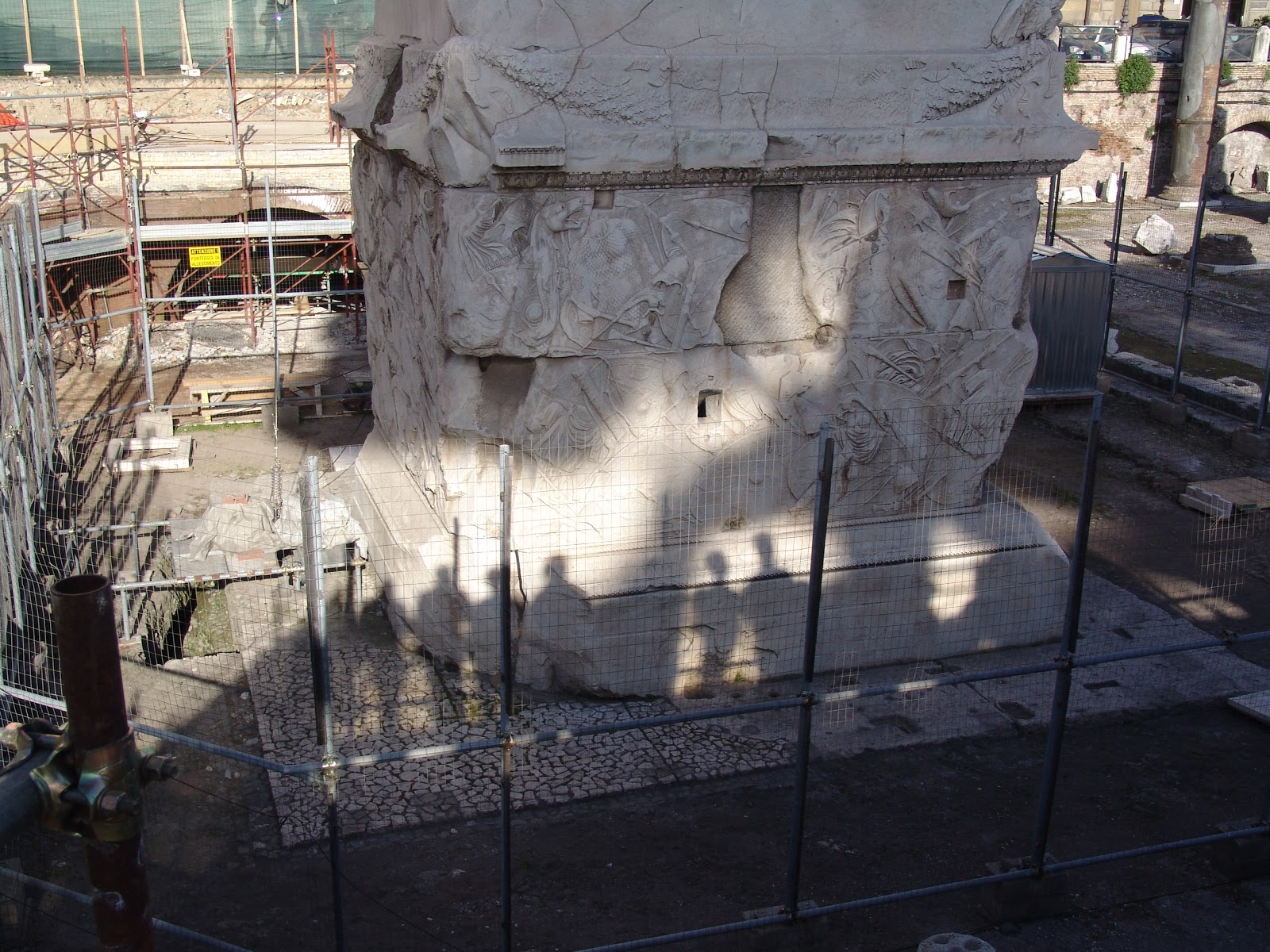 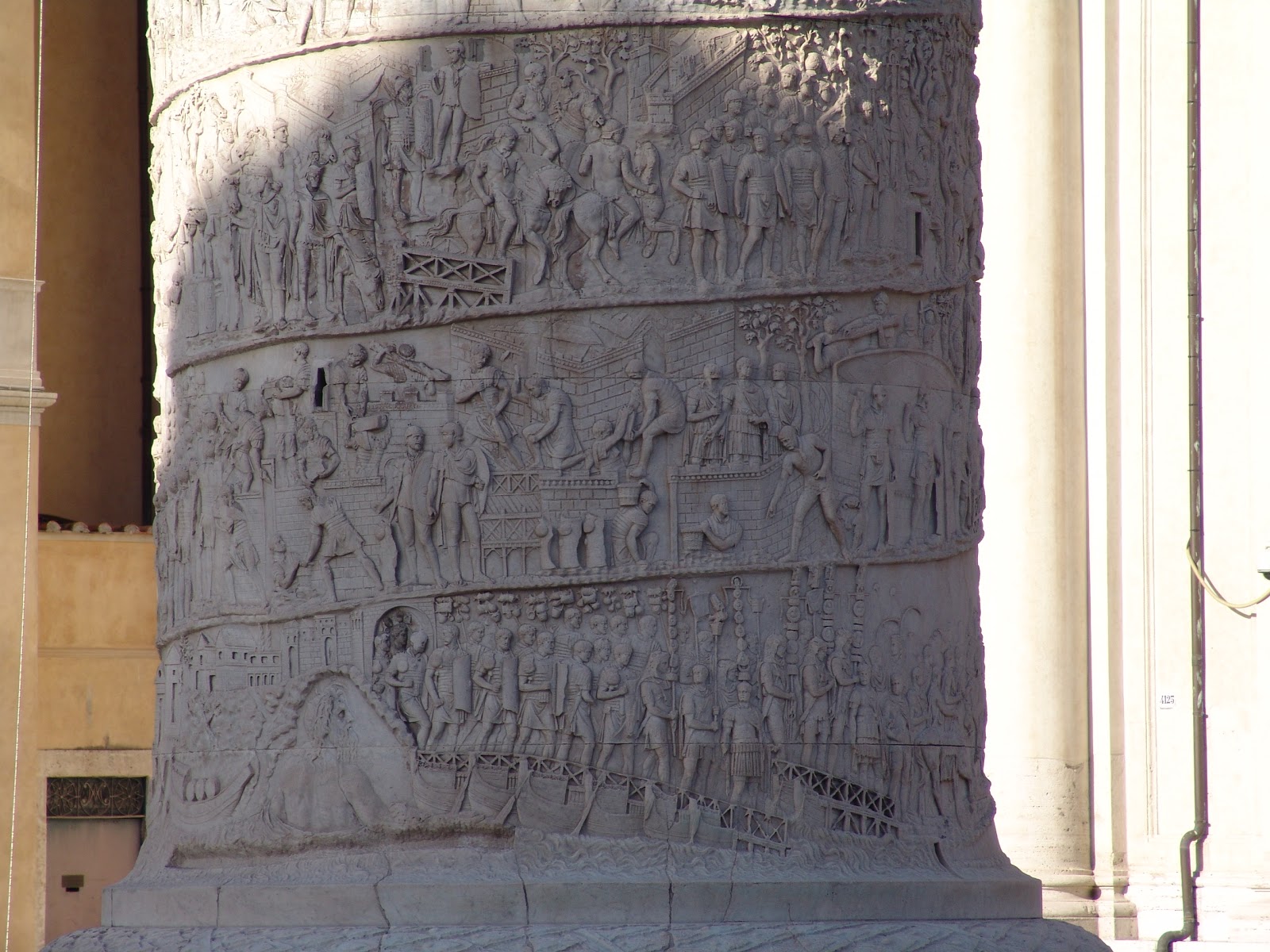 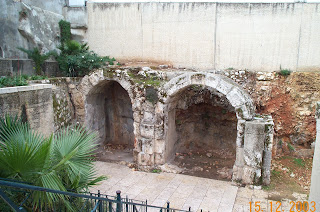 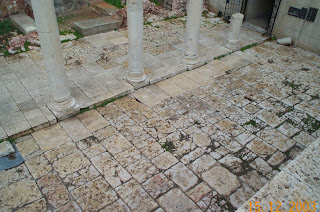 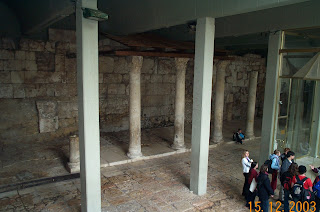 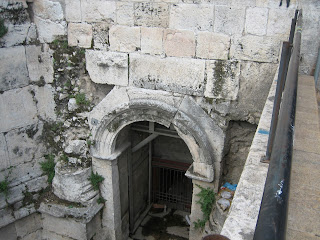 Posted by Unknown at 5:32 PM No comments:

Posted by Unknown at 7:21 PM No comments: 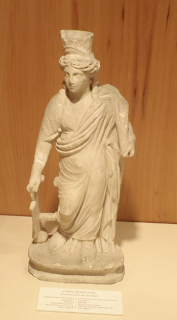 Marble statue of Tyche (Goddess of Cities and Fortune) in the Istanbul Archaeology Museum (Constantinople). Notice the mural crown she wears and the rudder she uses to steer the fate of the city. This statue was found in Nicomedia, present day Izmit. Roman Period, 2nd Century AD. (Istanbul Trip, January 2012).
Posted by Unknown at 6:49 PM 1 comment:

Posted by Unknown at 8:56 AM No comments: Working on a glossary page next...

I'm going to work on the glossary page covering ancient coinage terminology and reference information next. This page will be a work in process, a living document. I'll add to it as I add blog posts to cover terminology unfamiliar to non or beginning collectors.

Cheers,
Rob
Posted by Unknown at 11:00 AM No comments:

Welcome to my new blog!

This blog will feature posts on ancient coins, history, and the books that go with them.

I mainly focus my collecting on Tyche of Antioch types, Faustina Senior, Antioch, and Architectural types.

I'll be updating the blog regularly to organize the site and publish content.

So check back soon!